Buying a House with Solar Panels

Buying a House with Solar Panels

According to industry figures, approximately 900,000 British homes have solar photovoltaic (PV) panels installed. If you are looking to buy a house, there’s every chance that you will come across properties that have a solar roof installation.

The benefits of using solar panels 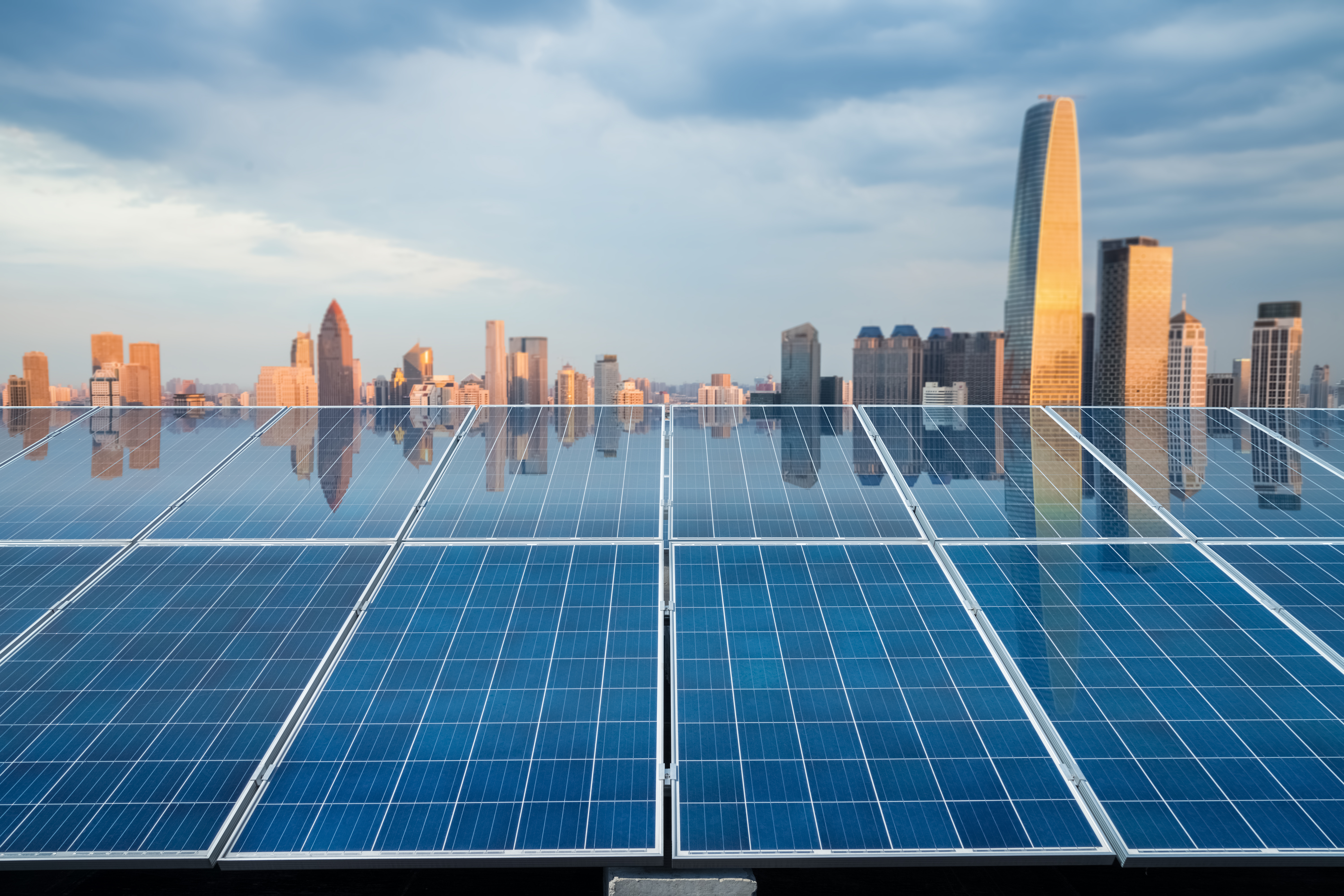 The benefits of owning a house with solar panels are certainly not to be sniffed at. You can look forward to lower electricity bills since you will be using free solar power generated by the property and therefore be protected against future rises in energy prices. The reduced environmental impact will deliver a better energy efficiency rating (EPC) for the property, and you may benefit from an extra income stream for the surplus power sold back to the grid.

That said, while the advantages in terms of free electricity and a lower carbon footprint are undeniable, all may not be as straightforward as it seems. Here are some key questions you should be asking before buying a house with an existing solar array.

How big is the solar PV installation?

First off, you can calculate the size of the solar array by counting the number of panels on the roof and multiplying by 250 watts (the typical output per panel) to give you an idea of how much free renewable electricity is being produced.

For instance, 10 panels would give you a 2.5kW system. Multiply this number by 90% to get an estimate of the amount of electricity the system produces per hour – in this case, 2.25kWh. You may need to adjust these figures depending on the location of the panels – their direction and position on the roof can have a large effect on their output, with south and west-facing roof installations being most efficient.

Who installed the panels on the roof?

One of the key factors to check is whether the installation was carried out by an MCS-approved solar installer. The Microgeneration Certification Scheme (MCS) is a nationally recognised quality assurance scheme that gives you the peace of mind of a job well done. The MCS certificate will also show that the installed panels were rigorously tested to satisfy European and international standards.

However, the main reason for only considering MCS-approved solar PV installations is that without this approval, the property is ineligible for payments under the government schemes, whereby you get paid for exporting solar power to the grid.

When was the solar array installed?

The age of the existing system will determine how much power you will receive. Back in 2010, the government heavily promoted the use of solar power for domestic properties by introducing the Feed-in-Tariff (FIT), initially set at a generous rate of 41.3p/kWh, enabling the owner of the solar panels to get paid for the electricity exported to the grid for a set period of 25 years. Two years later, FIT rates were sharply reduced, and the scheme has now closed and been replaced by the Smart Export Guarantee incentive scheme.

Of course, knowing when the system was installed will also give you a rough idea of when you will need to replace the inverter which has an average lifespan of about 10-15 years, or indeed the entire system. Solar panels should be good for at least 20 years, and the most recent models have an expected lifespan of 40-50 years.

Be cautious if the solar PV system is part of a Rent-a-Roof Scheme, popular in the early 2010s as a way to get solar panels installed for free. Under the scheme, the homeowner would be granted a lease (typically 25 years) to a third party allowing them access to their roof in return for a free installation and free use of solar power. Crucially, though, the homeowner would be required to sign over all FIT payments to the third party, while the lease may also contain maintenance obligations.

This lease will be binding on future owners, meaning that if you buy a property with a solar PV installation on such a scheme, you won’t be owning the panels. Not only is this likely to cause issues with your mortgage lender, but it also means that you cannot remove the panels, put in a roof extension or similar development until the lease has expired.

Are you searching for your dream home? Start your search with The Guild today.